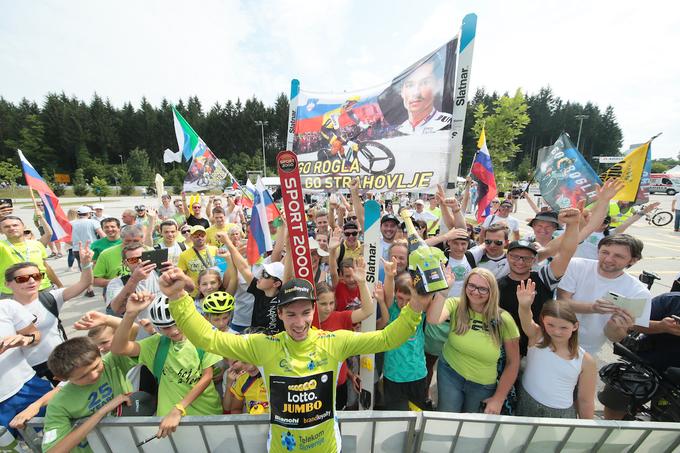 14:35: Tadej Pogačar (Ljubljana Gusto Xaurum) is in the virtual white jersey on the halfway, he has five seconds lead ahead of Michael Storer (Team Sunweb). 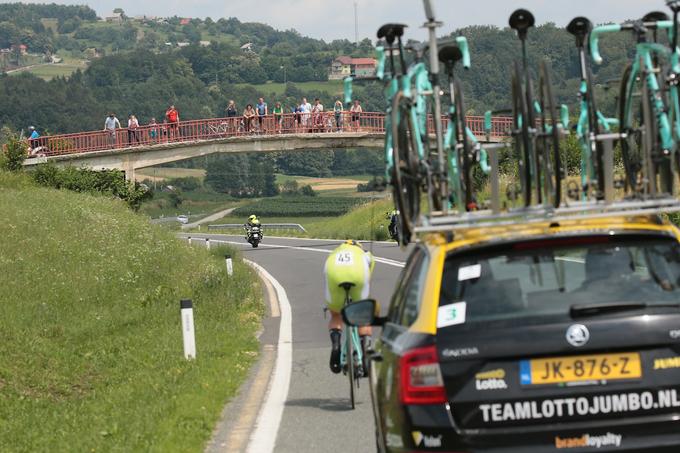 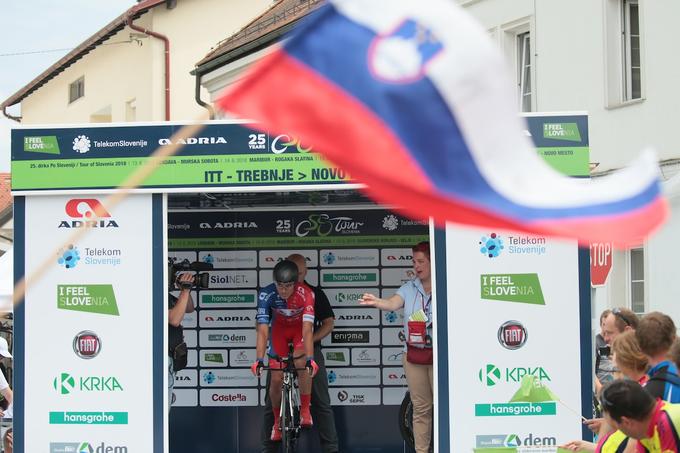 Jan Tratnik (CCC Sprandi Polkowice) gave us first feedback: “I came to the Tour of Slovenia with the ambition to fight for the stage victories, if not for the overall positions. Unfortunately I didn’t catch the right rhythm, I was very tired every day after the stage… I had a high hearth frequency and I couldn’t regenerate. Today’s stage was my last opportunity, I was optimist. If I compere my ride with my other time-trials I didn’t do as good, but I believed in myself and forgot on the pain and did the best I could. I hope it will be enough for the podium. This time-trial was hard, I had head winds all the time and I couldn’t develop my top speed.” 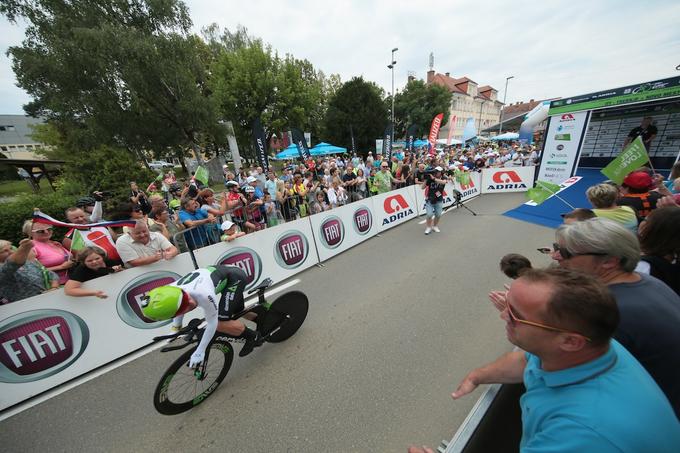 Mark Cavendish (Dimension Data) has done his job on the Tour of Slovenia: “I’m very satisfied, this race is a great preparation for the Tour. We all suffered yesterday in the mountains, but I went through the stage OK. I’ll be keep coming back, quality of the race is growing with each edition, which is nice addition to the Tour of France preparations.” 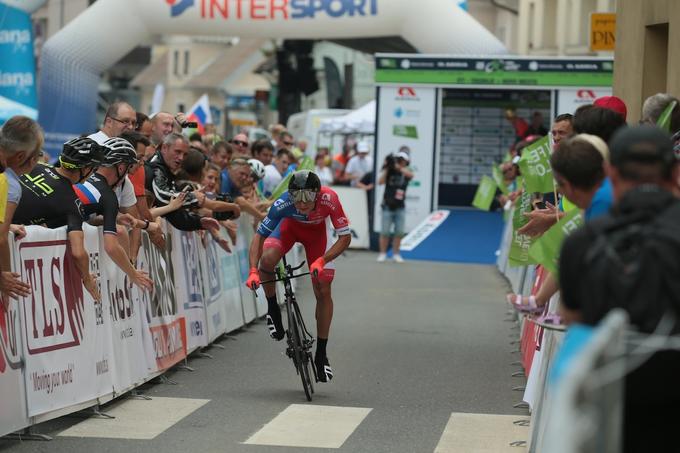 11:50: Slovakian Martin Vlcak (Dukla Banska Bystrica) will open the time-trial at noon. Last one to start will be Primož Roglič (LottoNL-Jumbo) at 14:32.

“We'll see what happens. I did my last time-trial on the race in Basque Country, about a month and a half or even more ago. I had injury of the elbow, so I didn't train for it. We'll see, it's going to be interesting for sure,” was cautions Primož Roglič (LottoNL-Jumbo), who does have a nice lead ahead of the chasers. Primož got the lead on the queen mountain stage from Ljubljana to Kamnik, with the attack on Volovljek. After that he retained his lead in the descent and on the last kilometers; he has a lead of 33 seconds. 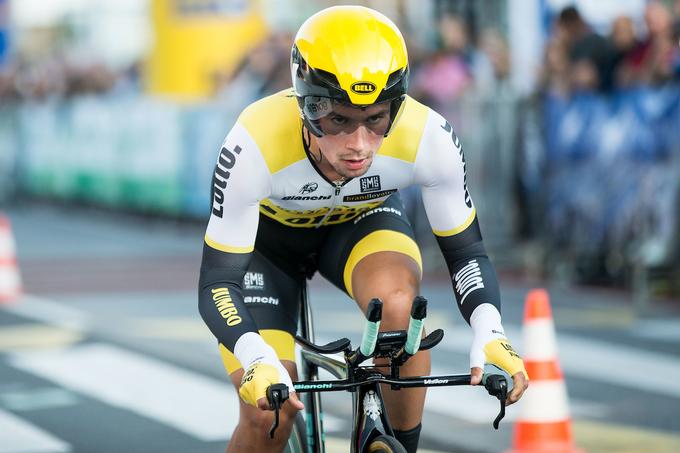 Rigoberto Uran (EF Education First-Drapac p/b Cannondale) – at least on paper not as good on time-trial as Roglič – is 33 seconds behind. 2017 champion Rafal Majka (BORA hansgrohe) is 43 seconds behind, Russian Ildar Arslanov (Gazprom RusVelo) another five.

Who will get the white jersey?

We’ll also follow the fight for white jersey, the jersey for the best young cyclists on the race. It’s currently on the shoulders of Australian Michael Storer (Team Sunweb), but Tadej Pogačar (Ljubljana Gusto Xaurum) will do everything to beat him in the time trial. Slovenian is three seconds behind Aussie.

Best cyclists will need under 25 minutes for just over 21 kilometers long time-trial from Trebnje to Novo mesto. Of course there will be also a fight for the stage victory. Roglič is a favorite, but Jan Tratnik (CCC Sprandi Polkowice) and others will also aim for best time of the day. Interesting day is ahead of us. 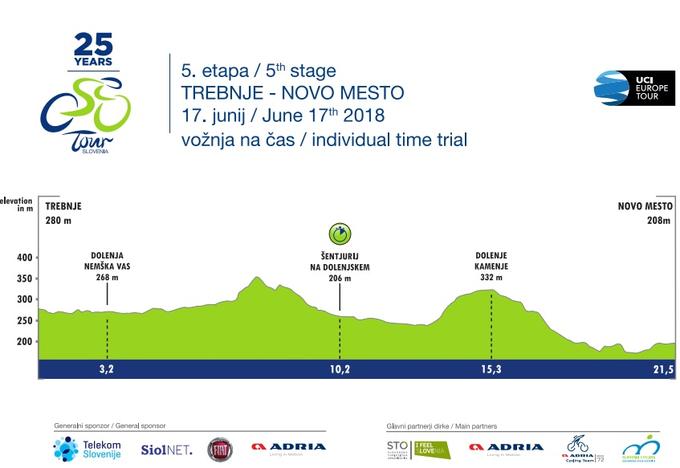 More about the race: